I finally got around to editing the footage from the sailing trip.

I learned the basics of sailing on a week-long sailing trip in the British Virgin Islands aboard a 48-foot catamaran we called Millenium Falcon.

We moored off the coast of Virgin Gorda and Saba Rock. President Obama was wind surfing at neighboring Necker Island as a guest of Richard Branson. 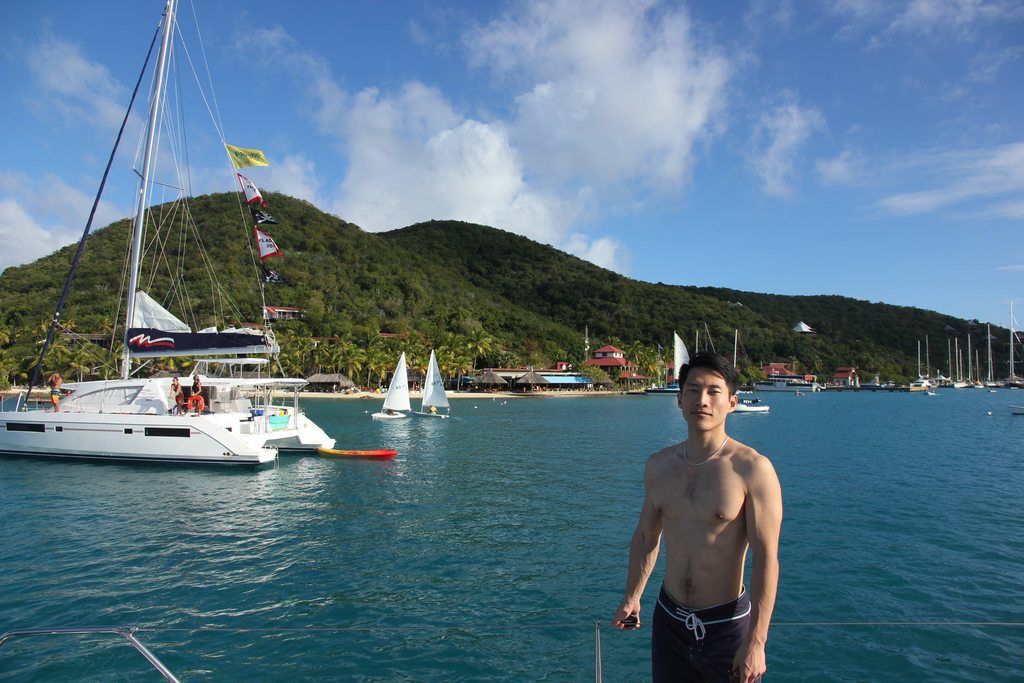 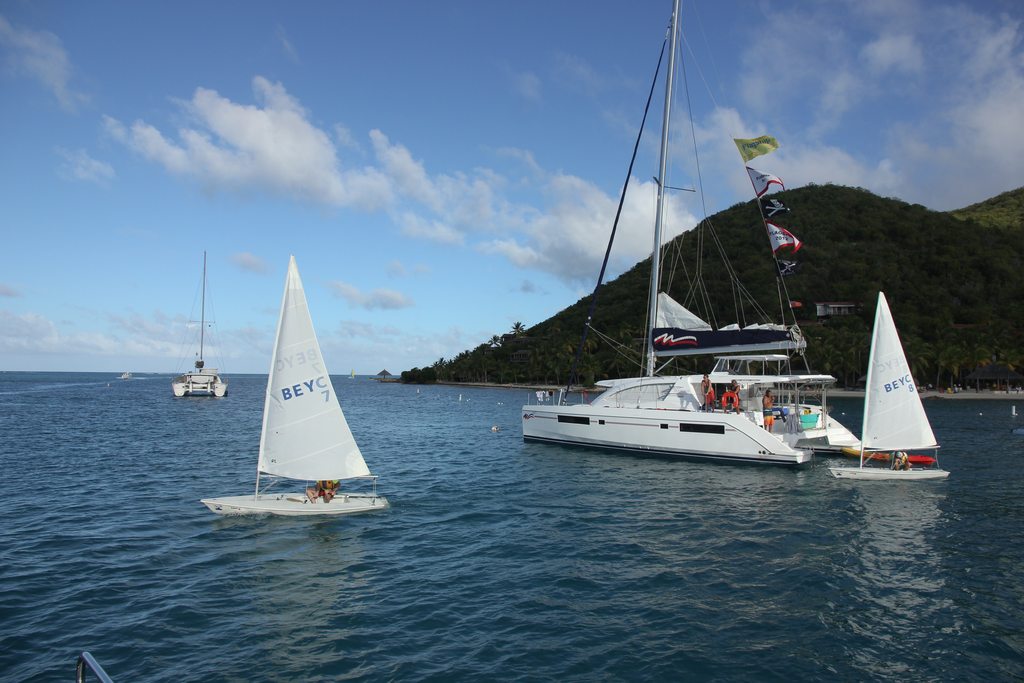 The dinghy race at Virgin Gorda.

I read the New York Times article “How New York Gets Its Water” a while ago. The end of the article described how you could order a free lead testing kit.

The EPA offers some guidance on how and when to obtain an in-home testing kit through your local water supplier. In New York City, residents can obtain one at no cost through 311.

For more information, visit www.epa.gov/safewater/lead, or call the Safe Drinking Water Hotline at 1-800-426-4791.

I read this article in the aftermath of the Flint water crisis and wanted to test my apartment’s drinking water. I filled out the online form, received a package in the mail containing two large plastic bottles, a pre-paid mailing label, and detailed instructions. The instructions said to fill one bottle with water after not using any faucet in my apartment for six hours. I filled the second bottle with water after having run the tap. After dropping the bottles now full of water into a mailbox, NYC’s Nureau of Water Supply sent me the results only week or so later.

We have received the results of your recent tap water lead test. Both samples were under the federal action level of 15 micrograms per liter (μg/L). Your specific results were: 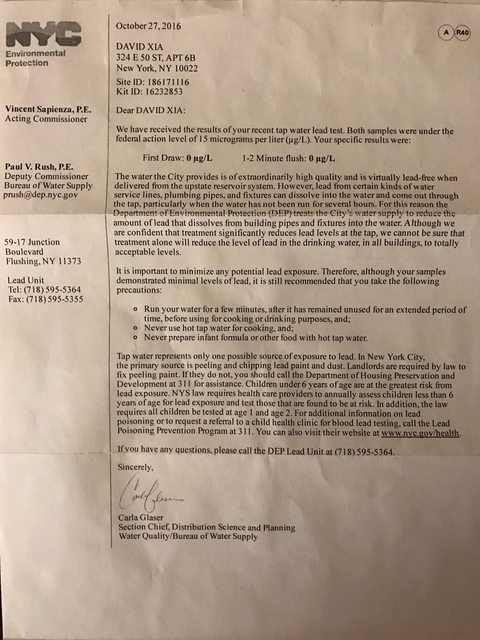 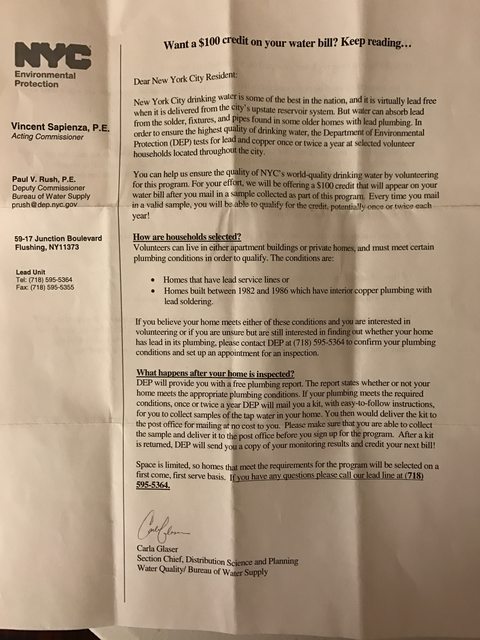 Skills I Want to Learn or Improve Upon

Values of Organizations in which I’ll Thrive

Skills I Can Contribute

In rough order of ability 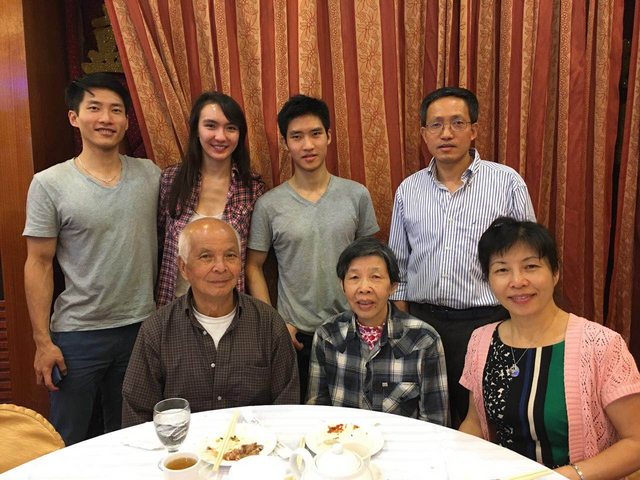 Post-dimsum photo with my parents and maternal grandparents on their weekend visit to NYC.

My trip with my parents to southern UK in March this year. The video includes highlights from London, Cambridge, Seven Sisters, Jurassic Coast, Lyme Regis, and Lulworth Cove.

Last weekend a bunch of Spotify collleagues and I took our first sailing classes at Manhattan Yacht Club in Jersey City. I could get used to this sport. The sun was brutal though. I’ll never get used to that.

In March 2015, about twenty colleagues and I went on a Spotify-organized surf trip to Santa Teresa, Costa Rica for a week of surf lessons. The company, surf, and food were unforgettable. One of Spotify’s social events organizers knew a group of traveling Swedish surf instructors, and helped get a group discount for Spotifiers and their guests. The total cost of lodging, lessons, and daily breakfast and lunch was about $650 for a week. 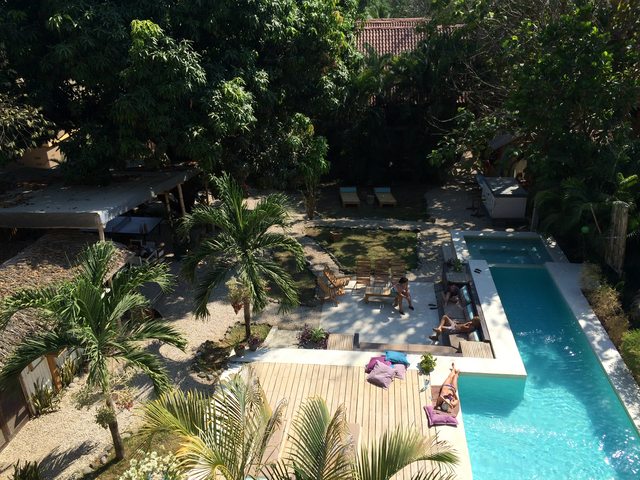 The relaxing mini-resort where we stayed. It had a pool, lounge areas, and a small cafe.

The best memories I have from the trip are waking up at the crack of dawn every day, grabbing a surf board, and rushing headlong into the water. The sun was gentle in the early morning, but the waves were not. The force and speed of the ocean awed and at times terrified me. I’d paddle like mad to get over waves, but every once in a while, a monster swell would catch me at the worst moment. The crest of the wave would hit me like a hammer and sweep me aside like a match stick. I was taught to cover my head with my arms to prevent the surf board from giving me a concussion. Eventually I learned to do a turtle roll and was able to see a bit ahead of time if a wave would be large or small.

I visited the southern UK with my parents last March. We visited the coast where I took a photo of the English Channel and posted it on Facebook with the caption, “I’m looking across the English Channel now wondering if I have what it takes to swim across to France. It’s 21 miles across at its narrowest point and the fastest swimmer made it across in a little over seven hours and the slowest one was 27 hours. Average water temperatures in the summer are 14-18 degrees Celsius.”

My high school swim coach Jen saw it and said, “If you are seriously considering, let me know — I have many friends who have done this swim (yes I hang out with weirdos)!”. Let’s start with something a bit more realistic I said. Jen encouraged me to participate in the annual Wayland Three Mile Swim which she organizes. The race takes place in Lake Cochituate, a small body of water in Wayland, Massachusetts which borders my hometown of Wellesley.

So I trained religiously for three months. A couple of days before June 19, I took a bus from New York City back to Wellesley for the open water swim that would start at 7:30AM. 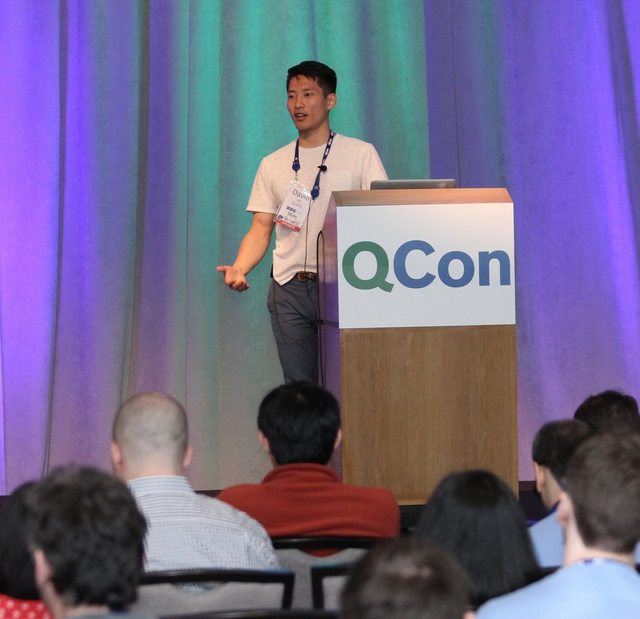